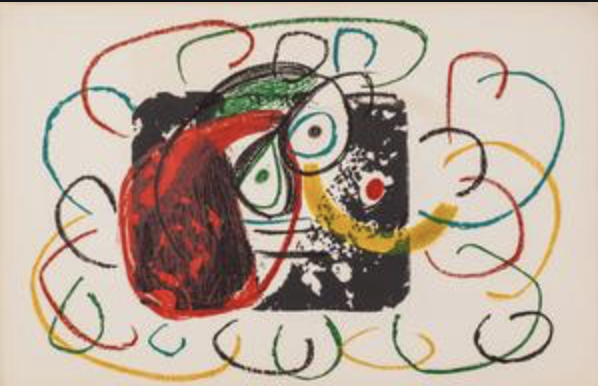 is the author most recently of Mood and Trope: The Rhetoric and Poetics of Affect (2020) and previously of Culture and Domination (1987), Straight Male Modern: A Cultural Critique of Psychoanalysis (1993, Reissued 2016), and The Cultural Contradictions of Democracy: Political Thought since September 11 (2007).

Among the journals where his essays have appeared are Critical Inquiry, SubStance, New German Critique, Qui Parle, Le Meilleur des Mondes, L’Atelier du roman, Social Text, New Literary History, Transition, Narrative, and Novel. Forthcoming essays include “Rhetorics of Affect: Notes on the Political Theory of the Passions” in The Oxford Handbook of Rhetoric and Political Theory and “Sigmund Freud” in The Johns Hopkins Guide to Critical and Cultural Theory.

From 1989 to 2021 he taught comparative literature and English at the CUNY Graduate Center, where he coordinated the Critical Theory Certificate Program, and Baruch College. Previously he taught at the University of Wisconsin-Madison (1974–1982) and Northwestern University (1982–1989).  He has been a visiting professor at the Tisch School of the Arts, New York University, and the Institut du Monde Anglophone, University of Paris 3. He conducted a seminar—Philosophy of the Passions, Rhetorics of Affect—at the School of Criticism and Theory in 2012. At Baruch College he served as chair of the English department and as interim provost and senior vice president for academic affairs.

He co-founded Social Text, with Fredric Jameson and Stanley Aronowitz, and was an editor for the first seven issues. He also founded and edited the short-lived international literary magazine Venue.

He lives in Livingston, Montana.

Need help with the Commons? Visit our
help page Send us a message