Something in the world forces us to think…

It may be grasped in a range of

Rhetorics of Affect: Notes on the Political Theory of the Passions

I start from three interlocking premises. First, affective states and passions are an inherent dimension of politics and the political realm. Second, among the “ineluctable means” of politics, in addition to violence and deception as identified by Max Weber, is the power of rhetoric to arouse and dampen emotions, rhetoric in the double sense of the art of persuasion and the art of figuration. And, third, passions and affects do not exist independent of “discourse,” specifically rhetoric, in the sense that rhetoric does not simply convey or express passions and affects but in some sense forms them.

The place of rhetoric in political theory is, therefore, inextricably bound up with the philosophy of the passions…. 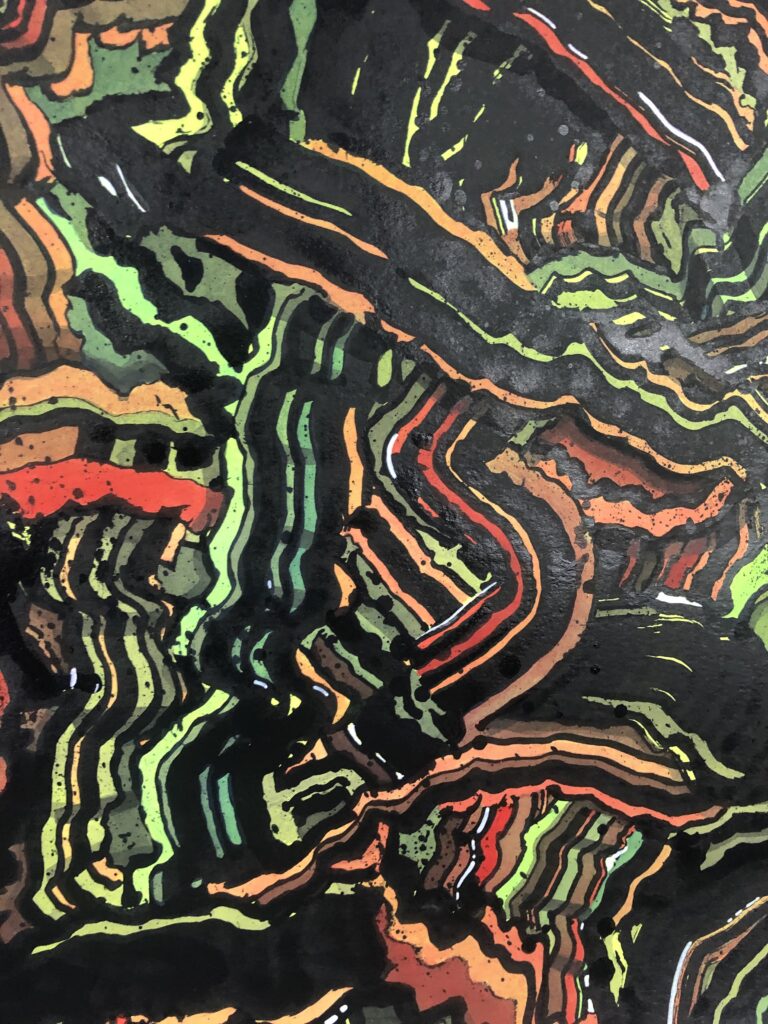 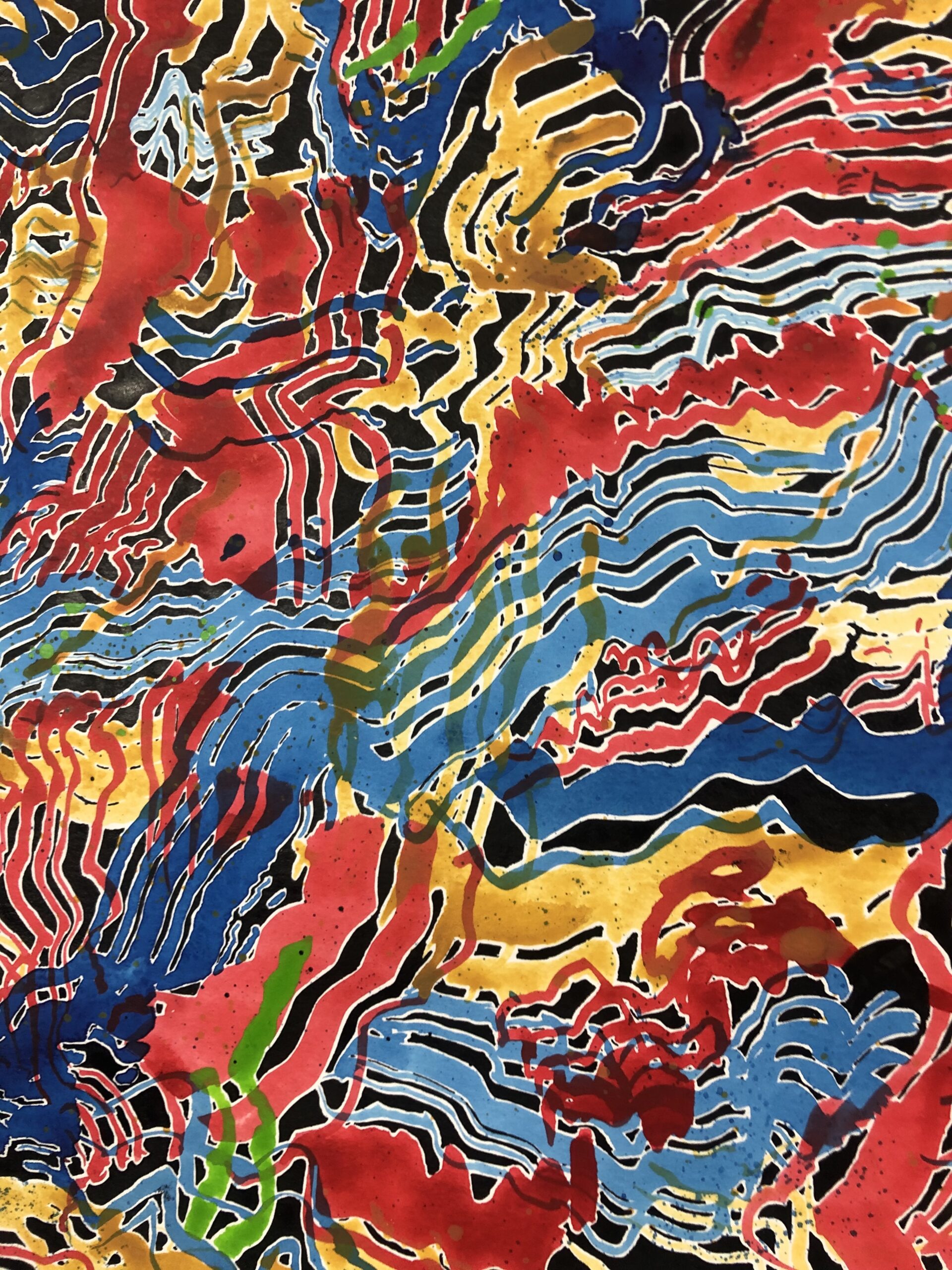 These lines open the third and final stanza of “Ode on Melancholy” and seem to express the thematic node of the poem: melancholy arises because whatever is beautiful dies, because pleasure arcs from ache of anticipation to poison of fulfillment,  and because joy departs as soon as it is realized….

“But war, in a good cause, is not the greatest evil which a nation can suffer. War is an ugly thing, but not the ugliest of things; the decayed and degraded state of moral and patriotic feeling which thinks nothing worth a war is worse.” Ukrainians’ moral and patriotic feeling has steeled them beyond all expectation against Russia’s invasion, indiscriminate bombings, torture of captured soldiers and civilians, attempted annexation of territory, and wanton destruction in retreat. Their patriotism and courage would have ended in horrifying martyrdom had it not been for the steady supply of weapons, military intelligence, and displays of public support from the United States, NATO, and the European Union…. 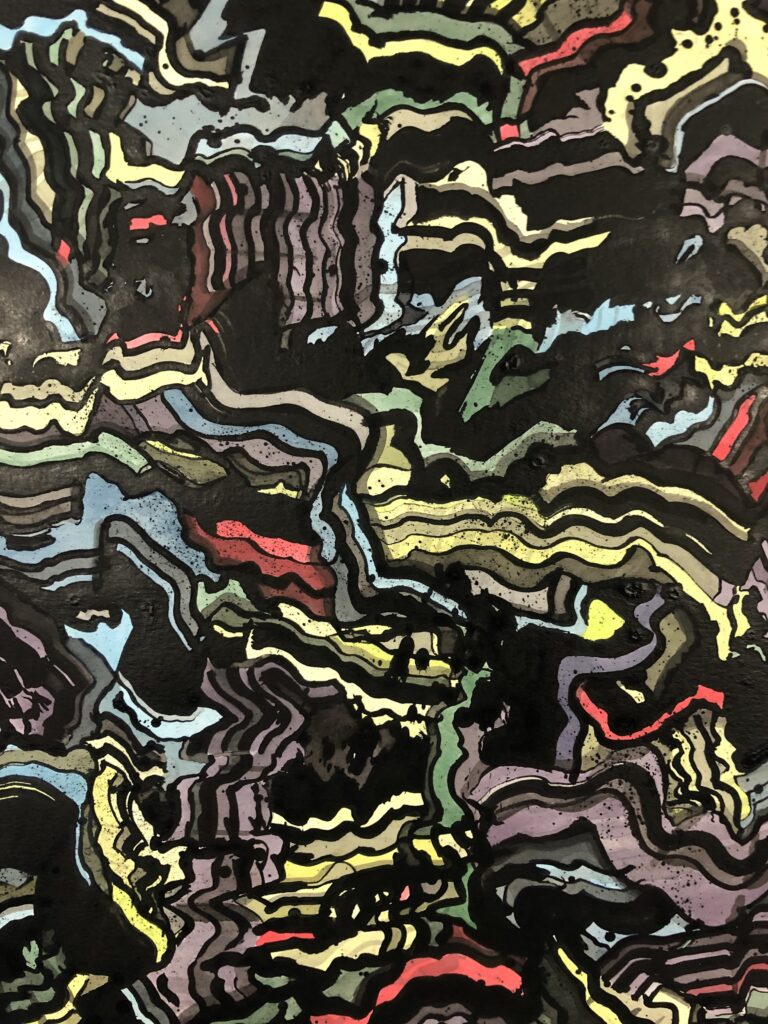 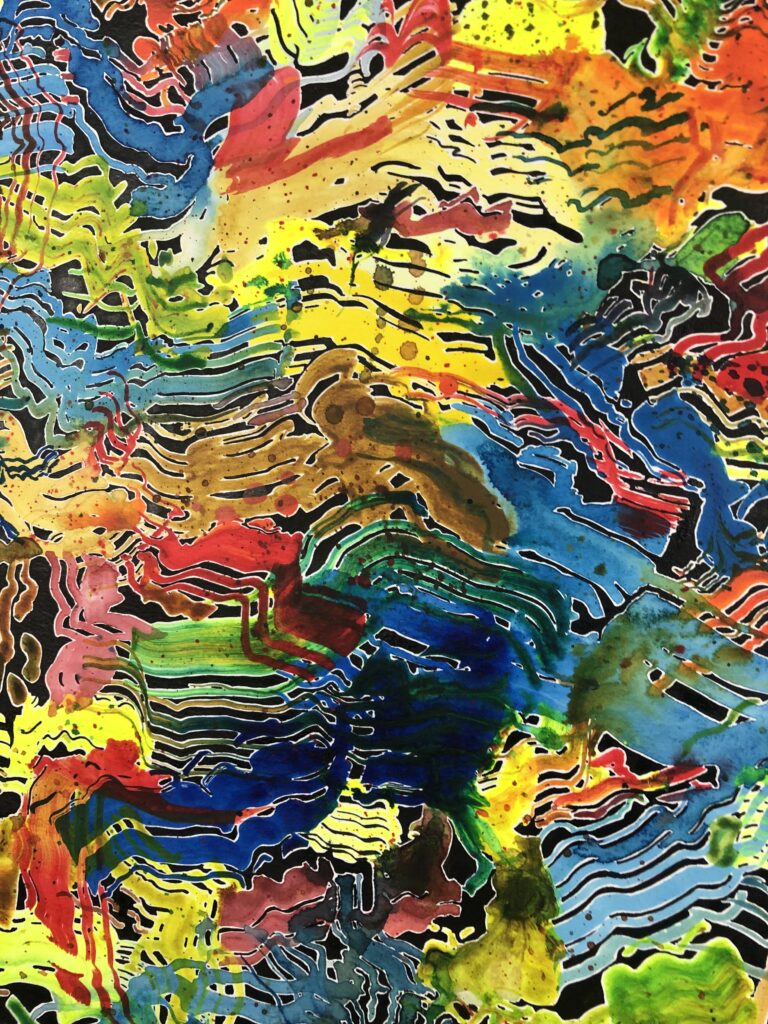 In 1989, in the wake of the fatwa issued by the Ayatollah Khomeini against Salman Rushdie, the editors of Public Cul­ture, Arjun Appadurai and Carol Breckenridge, wrote an editorial crit­ical of the way many Western intellectuals and the Western media defended Rushdie and castigated the Islamic leaders and crowds who were denouncing The Satanic Verses and threatening its author. They ques­tioned the excesses and ethnocentrism in the outcries, including Rush­die’s, against Islamic politics and saw in Western liberals’ attitudes an ethnocentric attachment to Enlightenment interpretations of free speech. . . .

Need help with the Commons? Visit our
help page
Send us a message